To improve Army Readiness by providing rigorous, relevant, and tailored distributed training and education to Soldiers, leaders, and Army civilians anytime, anywhere from a responsive and accessible delivery capability.

Continuous adaptation to support a future learning environment characterized by a learner-centric, career-long continuum of learning that is persistently accessible and provides learning at the point of need.

Today’s Soldiers, leaders and Army civilians find themselves in situations that are far more uncertain, complex and dangerous than ever before. Their ability to survive and to win America’s wars is increasingly dependent on an active, dedicated community of educators and training professionals providing effective, modern instructional models that are user-friendly, pliant and adaptable via distributed learning to changing mission requirements.

WHAT IS DISTRIBUTED LEARNING?

Distributed Learning (DL) is a modern, proven Instructional model used by the Army to deliver Individual, collective, self-development training and education to Soldiers, leaders and Army civilians anytime/anywhere. Instructors can be blended into the learning or content can be delivered and stand-alone products.

The Army Distributed Learning Program (TADLP), leads the way in creating and utilizing such models to leverage the latest emerging technologies to distribute learning across an array of portable devices depending on the need of the individual user.

Established by the Chief of Staff of the Army in 1996, the Commanding General of Training and Doctrine Command (TRADOC) was appointed the Executive Agent for TADLP. The TRADOC Capability Manager (TCM) was chartered by the CG TRADOC as the full-line authority for the centralized management and integration of the organization. In 2010 the TRADOC Commanding General revised the charter for the TCM and assigned all TADLP responsibilities to the Combined Arms Center (CAC), Army Training Support Center (ATSC). In July 2017, Commanding General, Combined Arms Center directed the realignment of the TRADOC Capability Manager - The Army Distributed Learning Program, now renamed, The Army Distributed Learning Program Directorate (DDL) from CAC-T to Army University.

Today’s Army Distributed Learning Program is a vital arm of the Combined Arms Center, and is located at Fort Eustis, Virginia.

Mr. Michael R. Holt assumed the duties as Director of The Army Distributed Learning Program (TADLP), on July 1, 2021. He began his federal service in 2010 at Headquarters, Distribution Defense Logistics Agency (DLA), as a Distribution Training Specialist and Management Analyst. Following his service at DLA, he served as the Director, Non-Nuclear Training at Norfolk Naval Shipyard in Norfolk, Virginia, until December 2016. Afterwards he served as Chief, Training Management and Certification at the DoD Consolidated Adjudication Facility (DODCAF), Fort Meade, Maryland, until August 2018. He also served as the Change Management Officer, Defense Counterintelligence & Security Agency, also located at Fort Meade. Prior to accepting his position as Director, The Army Distributed Learning Program, he served as the Director of Certification and Training at the Office of the Naval Inspector General, where his main focus was bringing online new and innovative training for the Naval Inspector General enterprise.

Mr. Holt is a retired 20-year USAF veteran. He attained “Master Instructor” at the School of Health Care Sciences, Sheppard Air Force Base, Texas. As medical aircrew, he served as an Aeromedical Evacuation Technician aboard C-9, C-130, C-141 and C-17 aircraft. He deployed in support of Operations Enduring Freedom and Iraqi Freedom where he directed the efforts of 157 personnel in 40 different aeromedical evacuation (AE) units, deployed to 7 locations in South West Asia including Iraq, Qatar, Bahrain, Afghanistan, Uzbekistan, Djibouti and Kyrgyzstan. He executed over 300 aeromedical evacuation movements, treating and transporting more than 760 Urgent/Priority and 620 battle injured.

Holt holds a Master’s Degree in Business Administration from the University of Phoenix, Tempe, Arizona, as well as a Bachelor’s of Science Degree in Occupational Education from Wayland Baptist University in Plainview, Texas. He also earned Associate of Applied Science degrees from the Community College of the USAF in Allied Health Sciences and Instructor of Technology and Military Science.

Mr. Holt was born on Langley Air Force Base in Virginia. He and his wife Hazel relocated to Hampton Roads from Columbia, Maryland in 2021. 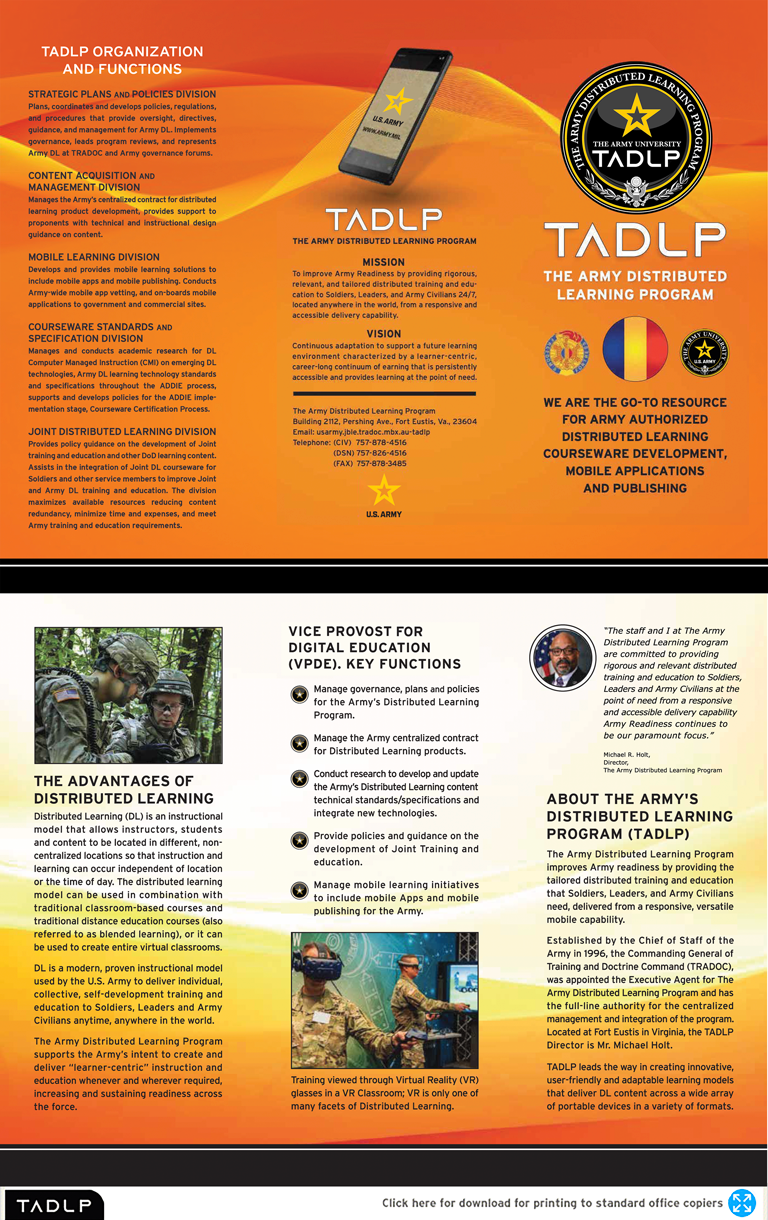